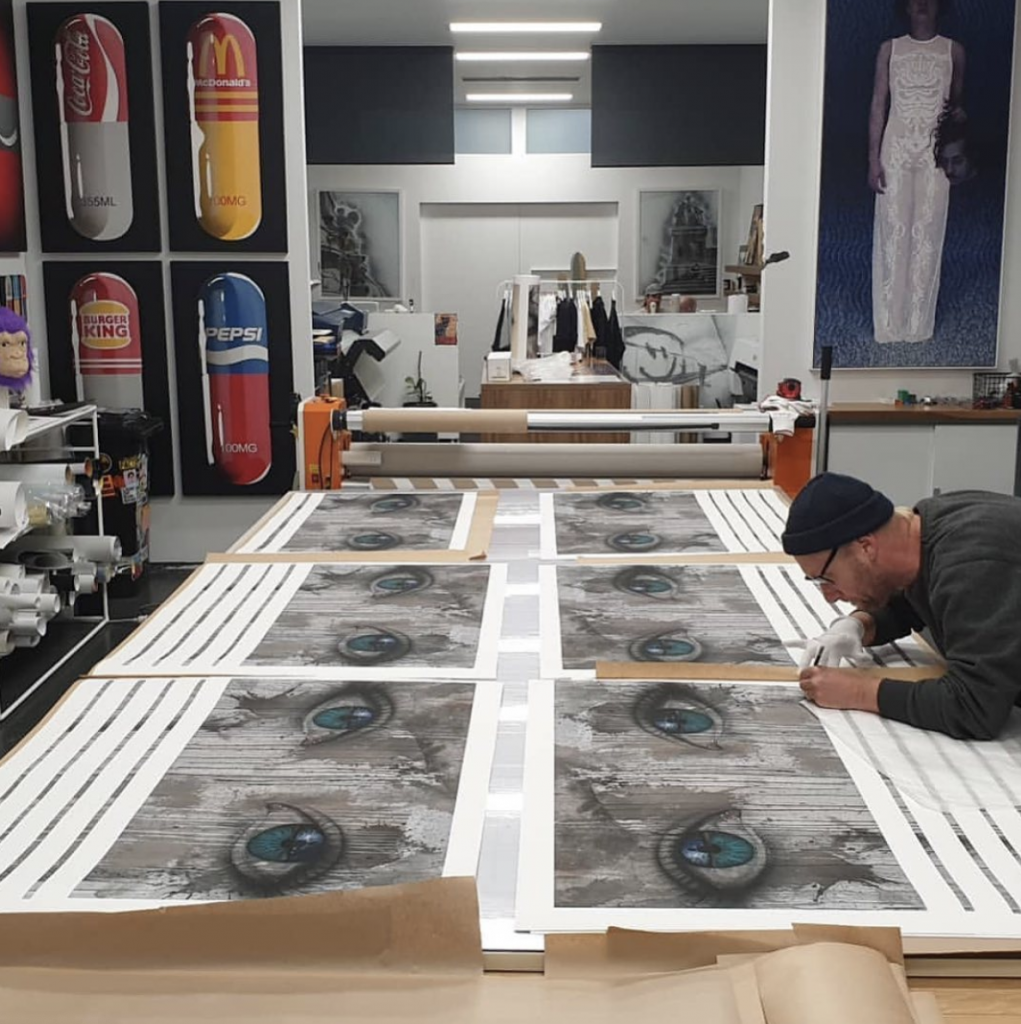 About My Dog Sighs

This story starts off as many creator and artists stories do. From a young age, there is skill, passion and a unique talent, but, as in most cases, there’s a point when society pressure kick in to get a “proper job” so direction changes slightly. Sounds similar right?

It’s not to say to this “proper job” can’t be fulfilling in its own right, but, sometimes your original destined creative path has a way of making itself known again.

Meet Paul, most people will know him as the guy behind My Dog Sighs. From an early age Paul discovered his talent and love for art, but, put the skill aside as and followed it as a hobby whilst building a pretty sensible career in teaching.

The story of his success all really started from his own morals of wanting to share his street art (that he was working on his spare room) but not wanting to illegally paint on others peoples property (it’s not always a good look for teachers!). When leaving canvas paintings around the city became slightly expensive and really a form of littering, Paul had quite possibly the most genius idea. He realised that he could “anti-litter” and turn discarded “trash” lying on the street into his canvas.

Drink cans that would usually be ignored on the street were now to become incredible pieces of art. Art that stood for much more that was on the can and what was to become a movement of free art (yup, we’re talking about the infamous,  Free Art Fridays).

Skip a few years and a feature by some rather tiny publications (super tiny like the BBC and Huffington Post) and Paul has now progressed into a hugely respected, internationally-known street artist. Working full-time in his studio in Southsea and putting on shows across the globe.

Paul now works on “slightly” larger  canvases with a backlog of commissions for his infamous “eye” pieces (after listening to these podcasts we’re pretty certain you’ll see these in a new light).

In this podcast, we chat about this journey and the clever steps that got Paul to where he is today. We also cover the much debated topic of knowing your worth as an artist, with Paul sharing his tips for any new artist who are starting out.

You might tell from the episode that if was SO easy to be around Paul (apologies for all my agreeing noises – I just way into his story). So friendly and so down-to-earth yet, so much to learn from his hard-working approach that he has taken from his many years as a teacher. It’s very easy to see why Paul has gone so far.

Please go check out the My Dog Sighs website to see more of his work if you haven’t come across it before. After this podcast I hope, like me, you see his work in a different light and really understand the story behind it.

As ever, if you enjoy this episode please drop us a review, it really helps us bring more stories to you.

Thanks for listening guys!

Notes from the show:

More from My Dog Sighs 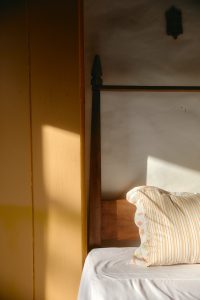